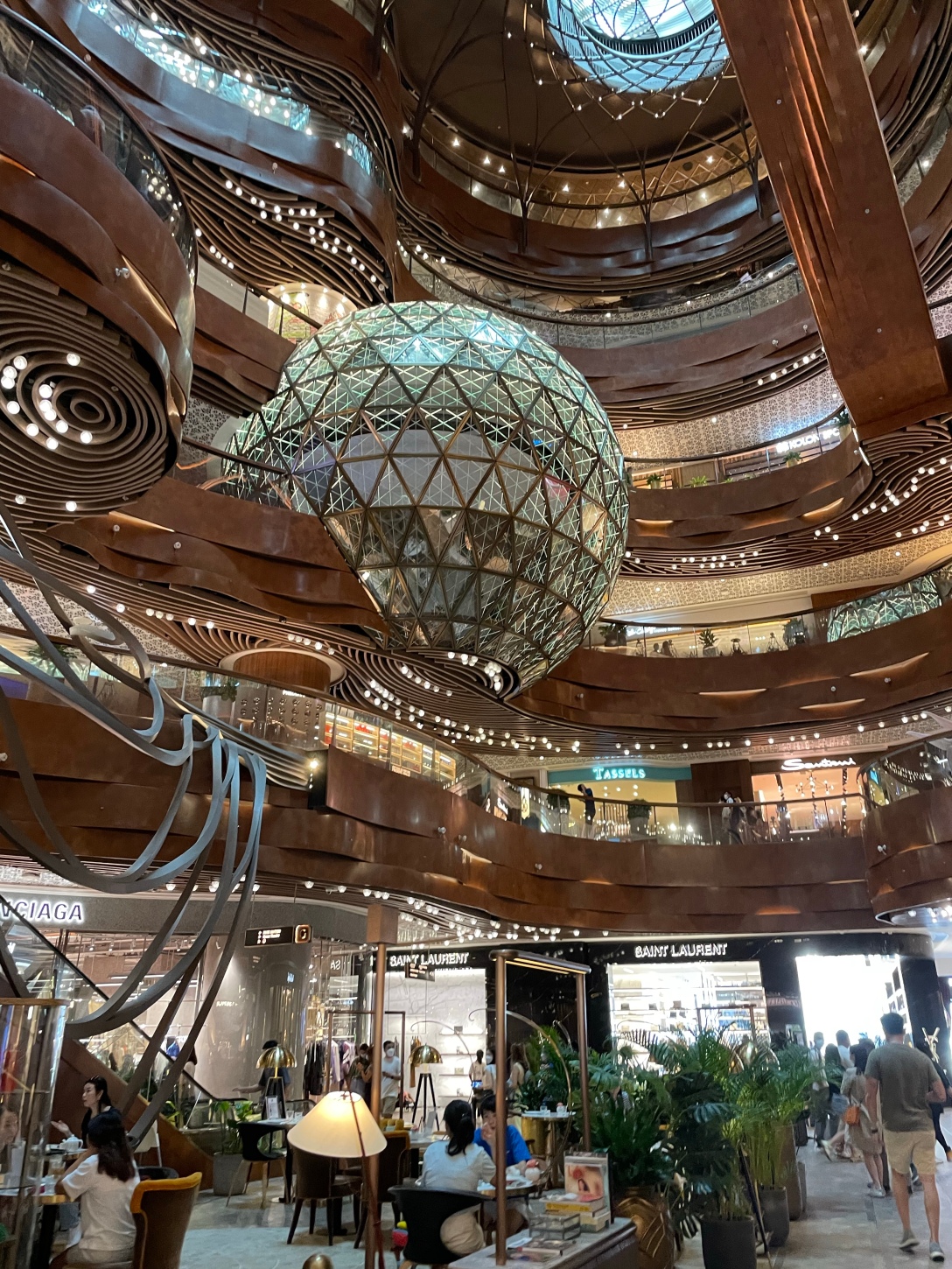 Sometimes when you have a hammer, everything looks like nails, and this is the case when I want to retrofit anything that has to do with complexity, randomness, and international law. So, one day I was reviewing old notes taken from books that I read for a couple of years, one of these was that of Taleb on Randomness and how things gain from disorder.

An example is when you give a wack to the remote control–if you still own an old T.V.–. Or, for the not-so-old-timers, when you weren’t supposed to blow inside the cartridge of any Nintendo game, you still did it.

The phenomenon of stochastic resonance can also be applied to international law. And why is this possible? First, because, as said before, I have a hammer, and I want to see everything as nails. But second, if we depart from the idea that international law is, in fact, a system, and if we tend to see it as a complex system, then when there is a level of noise that is applied to the system, then it may have some options, to bend and break or to learn and adapt.

But, it is not that international law learns by itself. This type of learning and adaptation is a behavior that emerges thanks to the collective learning of the agents, in other words, the invisible college.

Actually, the invisible college seems to be that of the invisible hand that Smith was talking and it is an element of complexity, like in the markets.

And talking about markets, when a market goes long enough without any stressor, that is, without stochastic resonance, it can break, like in 2008 with the financial markets. So, what is a type of stochastic resonance that takes place in international law?

Regretfully the only examples that I have come up with are at the level of catastrophes like wars, before or after wars, or in between periods of strifes. International law seems to have an adaptive behavior, creating new types of institutions for the resolution of disputes, at least from a pacific standpoint.

Examples are the PCA, which was created thanks to the Tzar’s initiative during a time that was full of strife, the U.S. was with a war against Spain, and was also having an imperialist move along with central and south America and the Caribbean, Europe, in general, was dealing with all the imperial competition in Africa, the scrambling of China and the open-door policy, the Boer war, so 1899 the Hague Peace Conference took place with the creation of the PCA, and then soon after that continued the Boer war, and then in 1904 was the Russo-Japanese War, afterward, the Second Hague Peace Conference took place, with some upgrades for the PCA, and which open the possibility for a Permanent Court, however, it was not agreed on the mechanism for the election of the judges, so the issue was left open for a third Hague Peace Conference, which did not took place do to the First World War.

As we can see, these are some examples of stochastic resonance since war can be seen as noise that shakes up international law and causes the agents to move and learn and adapt. Soon after the end of the First World War, it was agreed the League of Nations and the works that were left open at the Hague be retaken, in particular, was that of the Permanent Court of International Justice (PCIJ). Such a story can be repeated with the Second World War, major scale strife, a type of stochastic resonance that shakes up the system of international law and makes the system learn and adapt. Such learning and adaptation caused the creation of the United Nations and the adoption of the ICJ statute, which was an almost verbatim adoption of the PCIJ statute, which was based on the previous works of the Hague Peace Conferences.

After the end of the Cold War, there was another type of behavior, learning, and adaptation, which took place with the creation of the WTO and the WTO DSB and its Appellate Body, and my guess is that such can also be valid for the International Criminal Court.

International law as any other type of complex system, seems to adapt and learn in response to stochastic resonance, instead of bending and breaking, it learns, adapts, changes, and possibly is more robust, even an antifragile one, a term coined by Nassim Nicholas Taleb. In other words, far from being negatively affected from arguments leading towards the lack of legitimacy of the system, due to the wars taking place, it seems that those types of shocks, make the system of international law more robust.